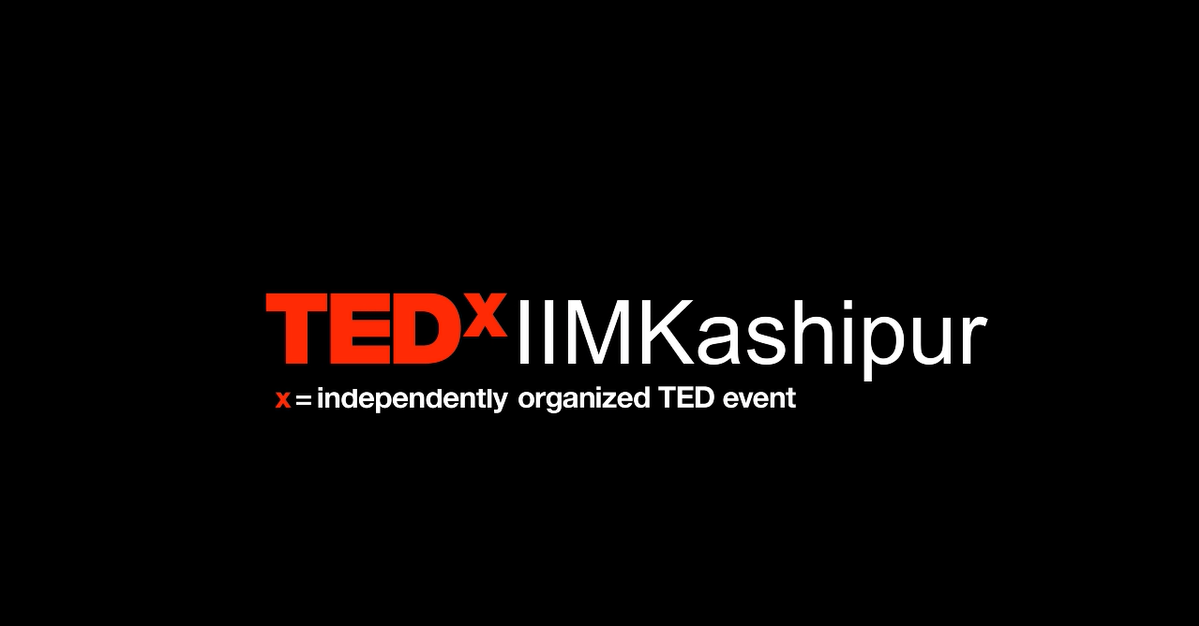 Indian Institute of Management Kashipur (IIM Kashipur) is hosting the Fifth edition of TEDxIIMKashipur, an independently organized TED event, in the city on 19th January. The ongoing TEDx journey in IIM Kashipur that started in 2014 is being organized this year with the theme “Beyond Conformity” with eminent speakers with diverse backgrounds from across the country who are going to share their ideas and professional experiences.

The event TEDxIIMKashipur is a celebration of those who dared defy the norms of the society to carve their own path had a lasting impact on the audience which also included school children of the nearby government schools.